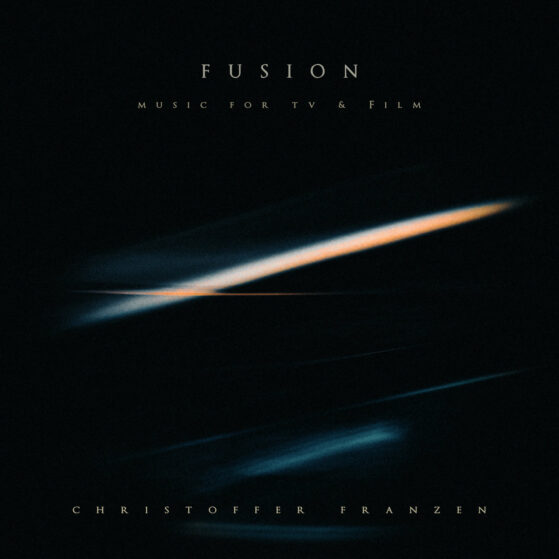 Filled with fresh, gritty, head-turning music specifically designed to accompany television, film and video projects, the new album is a go to for filmmakers, cinematographers and videographers who demand that the music connected to their work stands out, gets recognized and is remembered. “Fusion: Music For TV & Film” is a resource for cutting-edge creatives who recognize that music and visuals share the stage equally on screen and understand the power of the right composition to maximize the success of any project.

“After writing more delicate and melodic music for quite some time, my fingers were itching to create something really gritty and percussive, something that could get your blood pumping. I set out to do stuff which I’ve never done before, like the opening guitar-riff on ‘Hurricane’ which sounds like vintage rock, or the pounding drums and wall of guitars in ‘Pursuit’. I thought it was going to be really challenging to write in a completely new and different style to what I have in the past, but once I got the sound under my fingers the songs came in rapid succession. I titled the album ‘Fusion; Music for TV & Film” because I wanted to present a new version of cinematic music, one filled with edge, adrenaline and thumping bass and drums. On this album you will hear everything from clapping hands and electric guitar riffs to distorted baselines and crunchy drums in a contemporary and exciting blend, hopefully providing an inspiring backdrop to filmmakers and creatives looking for new and energetic sounds,” says Franzen. 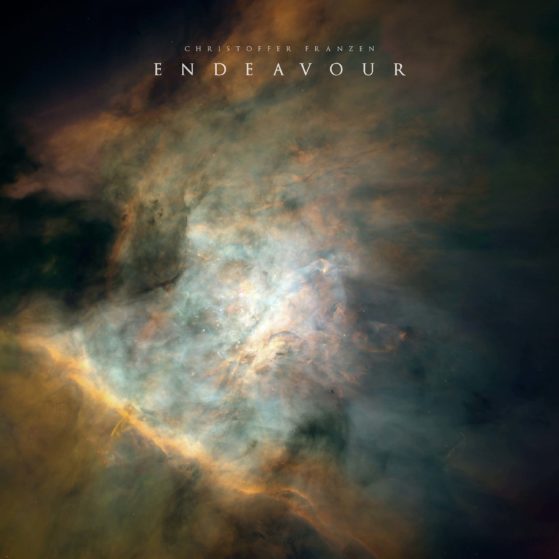 Endeavour is the new full-length album from Christoffer Franzén, released on May 21th of 2021. It features an expansive and cinematic sound, weaving in and out of different genres and combinations of instruments, from string-quartets to ambient soundscapes.

“What originally started out as minimalist pandemic piano pieces quickly morphed into something completely different. Throughout all the years of writing music, I have learned not to interfere with creativity and to simply let it go where it wants and not try to control it. I found myself writing expansive arrangements that wove in and out of multiple genres and moods, ranging from full orchestral suites to ethereal synthesizers and electronics. Then I began to incorporate a lot of subtle guitar-work halfway through the writing process. It was around that time and with that combination of colors when I felt it all click together and I could see the entire scope of the album clearly,” says Franzen.

Franzen continues, ” The end result is something I feel very proud of…a widescreen collage of songs that fit together while at the same time are able to stand on their own two feet as individual compositions. There is a red thread that runs through Endeavour, from the opening piano chords of And We Collide Into Nothingness to the final atmospheric swirls of Distorted Dreams. Both the arrangements and the production on this album have been meticulously crafted to the best of my abilities, in order to give the listener an immersive experience that hopefully can quiet the noise of the outside world, at least for a spell. I spent over a year by myself in a room writing and recording this album and I am really looking forward to sharing these new pieces with the world. The album is called Endeavour, because that is exactly what it represented to me.” 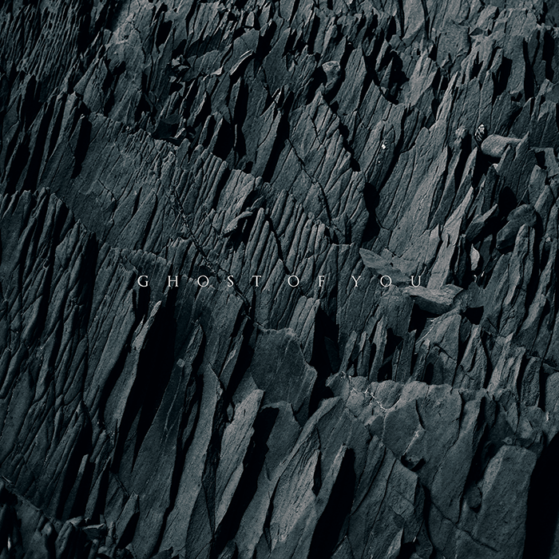 Ghost Of You is a mini-album from Christoffer Franzén released in September of 2020. It features a darker, more Scandinavian nostalgic sounds, centered around brooding piano and subtle atmospheres. 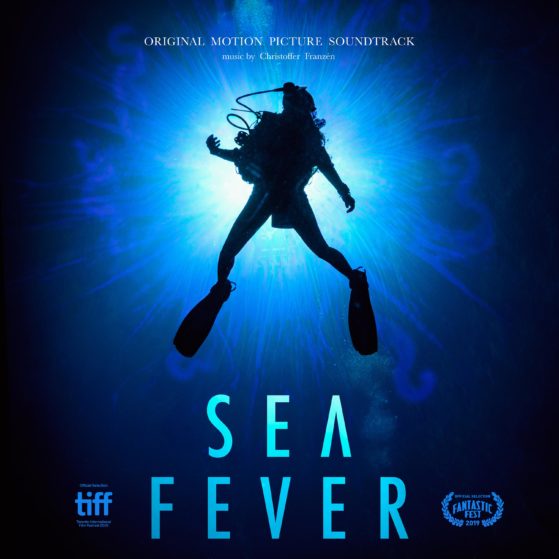 The film was written and directed by Neasa Hardiman, and premiered at the prestigious 2019 Toronto Film Festival.

“In this eerily timed example of pandemic horror, the crew of a West of Ireland trawler, marooned at sea, struggle for their lives against a growing parasite in their water supply.”
A science fiction thriller directed by Neasa Hardiman starring Connie Nielsen, Hermione Corfield and Dougray Scott.
A Bright Moving Pictures / Fantastic Films / Gunpowder & Sky production.

Read an in-depth interview with Christoffer about his work on Sea Fever: 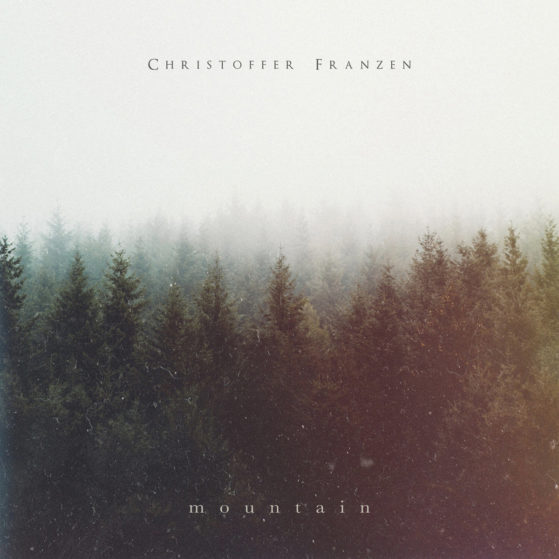 Mountain is a full-length album by Christoffer Franzén, mainly centered around felt-piano and gentle strings.

Written and produced by Christoffer Franzén. 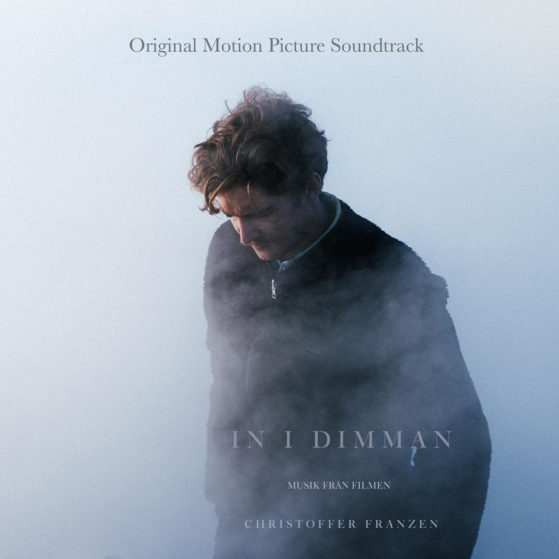 Original Motion Picture Soundtrack album for the movie In i Dimman, composed by Christoffer Franzén.

In I Dimman is a psychological thriller set in the Swedish archipelago. The film was directed by Anders Hazelius and produced by Zentropa, and stars Anastasios Soulis, Freddy Åsblom, Celie Sparre and Anton Lundqvist. 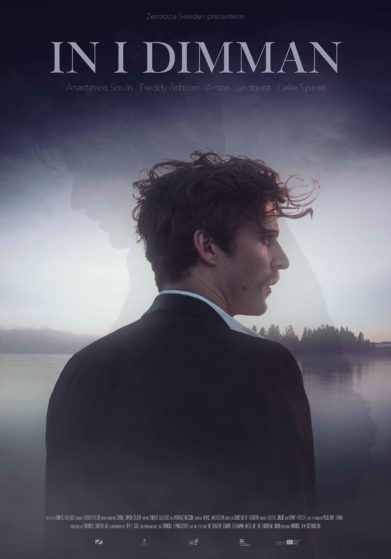 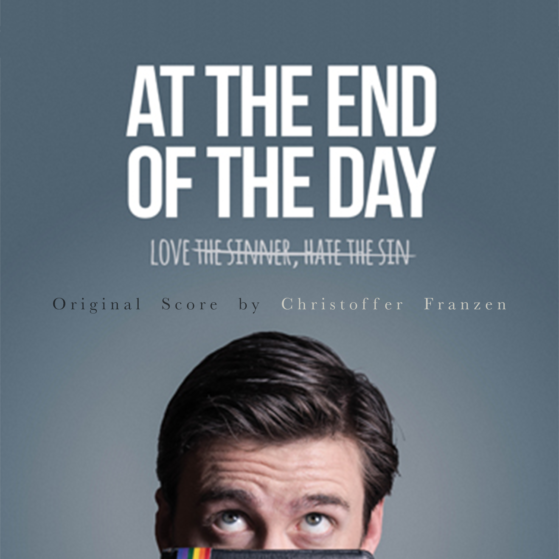 Original Motion Picture Soundtrack Album for the film At The End Of The Day, composed by Christoffer Franzén.

The film was directed by Kevin O´Brien. 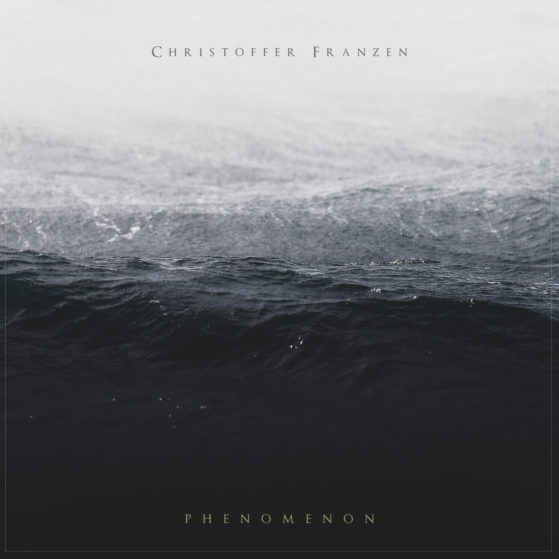 Phenomenon is the second solo-album by composer Christoffer Franzén, released in October 2017. On this new 12 track album, Franzen challenged himself by taking things a step further and creating the entire score to an imaginary movie. The album takes you from intimate solo-piano to sweeping orchestral pieces. 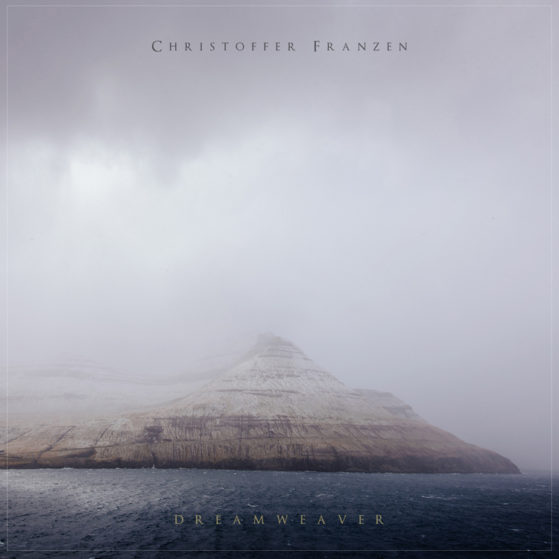 Dreamweaver was released in June of 2015, as a solo-output of cinematic music from Christoffer Franzén. The 18 track long album features a wide range of different musical styles, from subtle and atmospheric guitars to fully orchestral tracks.