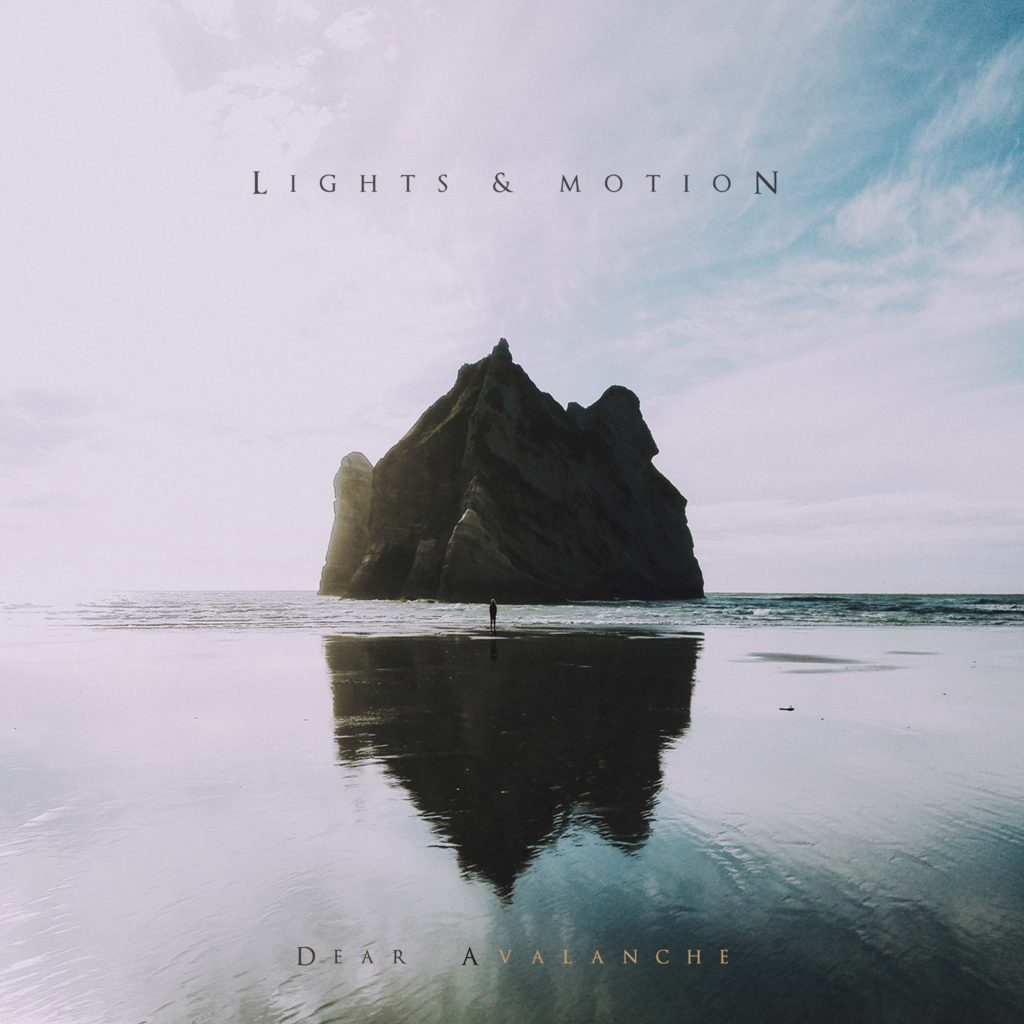 After two years of work the new Lights & Motion album has finally been released into the world! Dear Avalanche consists of 14 songs, and was released on American independent label Deep Elm Records, January 20th, 2017.

“This new full-length album was a huge undertaking, and I couldn’t be more excited to share this with everyone after the years I spent making it. Your reception has been more then amazing, and being able to let these songs out into the world is the ultimate payoff.#

It is now available worldwide digitally.