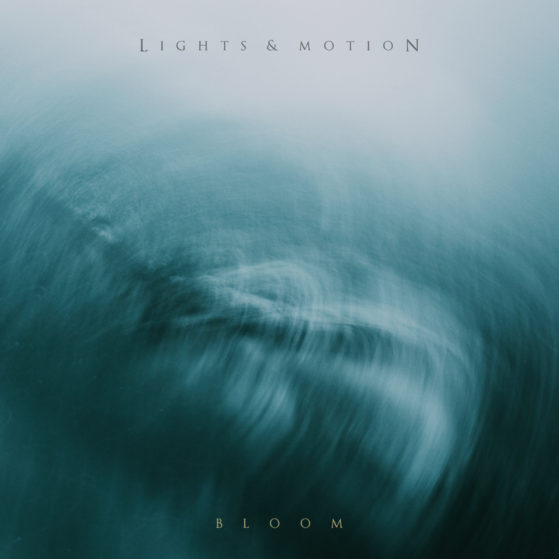 This mini-album from Lights & Motion is called Bloom, and was released on February 2, consisting of 5 songs.

“I wrote this mainly during two very long and dark Swedish winters, where I found myself really longing for spring and the changing of seasons.”