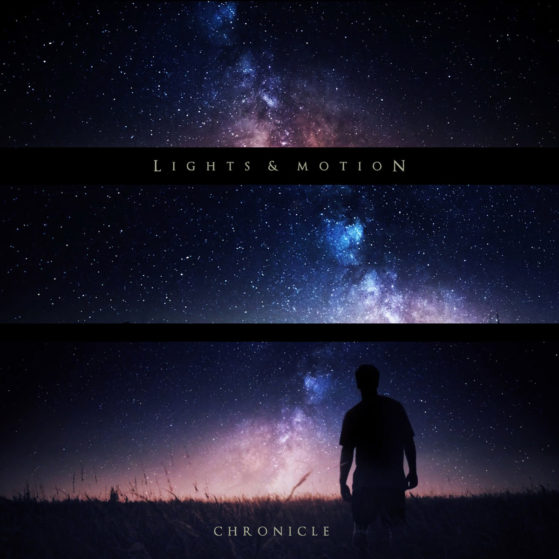 The third full-length album from Lights & Motion is called Chronicle, and was released on January 13th, 2015, through american independent label Deep Elm Records. The album features 9 songs, and at the time of its release was considered the bands most cinematic accomplishment to date.

Several songs from Chronicle have been featured in popular TV-Shows such as The Vampire Diaries. A more complete list can be viewed here