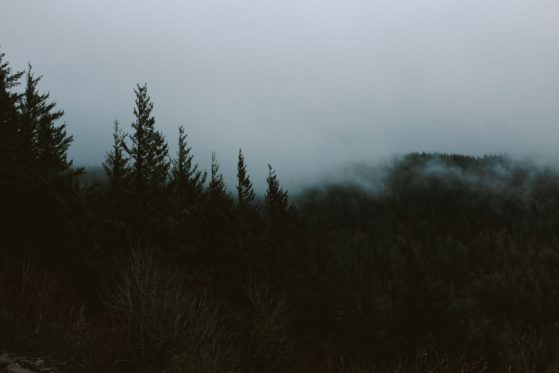 Christoffer Franzén´s new EP “Ghost Of You” is out now everywhere where music lives digitally, on Deep Elm Records.

”Ghost Of You is a selection of songs I wrote sporadically throughout the past two years in between albums and film scores. They all have a certain melancholy to them, which I used as a through line when putting the mini-album together. Each of these five tracks were written during Swedish winters, so perhaps I shouldn’t be surprised that sense of melancholy sounds very Nordic to me. The sound of these songs is stripped back and relatively sparse, painting a vivid picture in my mind of a dark snowy night in the silence of a Scandinavian forest. When I listen to songs, especially Tainted and Splinter, I perceive them to almost be balancing between the beautiful and the dark, and that is where I wanted this mini-album to live. I firmly believe they can be one and the same,” says Franzen.