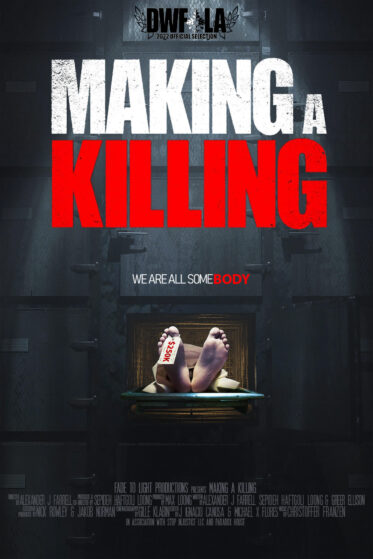 Throughout last year I had the privilege of working with director Alexander J Farell, scoring the documentary film Making A Killing, which deals with medical malpractice laws in the US, and the ramifications this have for families that are affected by it all across the country.

The film premieres this Friday at the TCL Chinese Theatres in Hollywood, as part of the Dances With Films film festival.