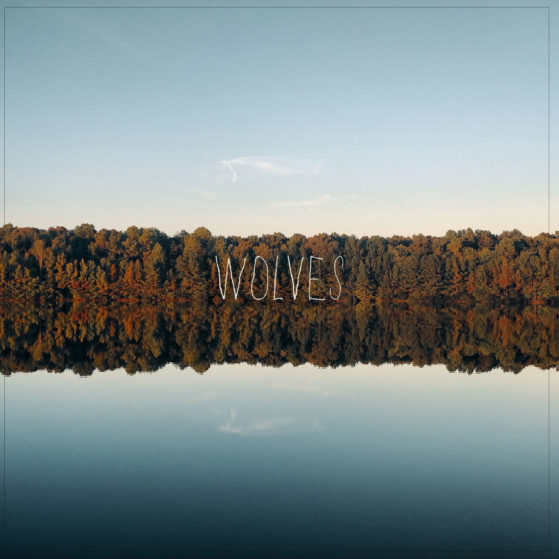 Lights & Motion just released the first single from their upcoming album The Great Wide Open. The song is called “Wolves” and features vocals by Swedish singer and musician Johan Hasselblom. You can watch a lyric video for the song, or stream it wherever music lives digitally.

You can also pre-order the album that gets released May 15th; https://orcd.co/lights-wideopen