“This Explosion Within” – How it was made 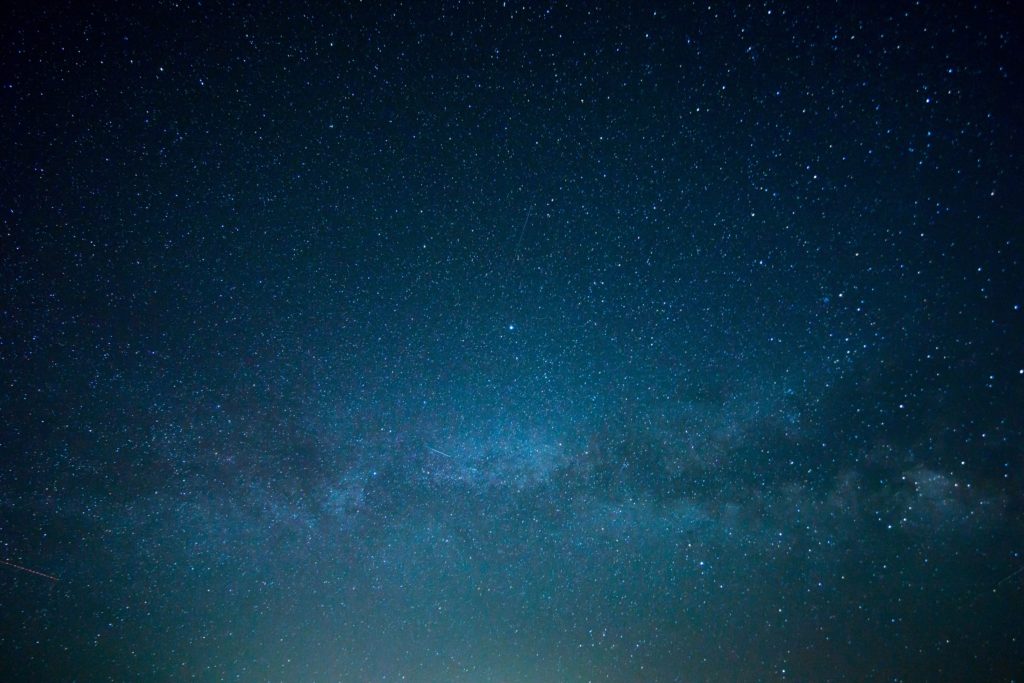 februari 20, 2017 Dear Avalanche, How it was made, Lights & Motion, This Explosion Within

“This Explosion Within” is the opening song of my new album “Dear Avalanche” (Spotify), and it was one of the first pieces of music I wrote for it. On every album there needs to be one or two songs that act as the bedrock on which the entire album is built, and that was just what this track felt like to me.

Some songs come quickly and you finish them in a matter of weeks, and then there are the ones that you work on for months or even years, as it was in this case. I got the main idea for the song one day when I was sitting at the piano, but back then I thought it would be a really slow and intimate piece of music, where the piano would carry the melody. In this case though, I decided to track drums over this bare piano recording, to see what kind of movement that would create, and by doing so I drastically changed the direction of the piece. I started recording a lot of electric guitar overdubs to try and give the song a somewhat gritty feel, because when you combine that with a more “pristine” sound, you get this (in my opinion) interesting and beautiful contrast.

By this point I felt like the song needed another human element, so I took the main melody that the piano was playing, and I recorded myself singing it multiple times, in order to create this big vocal harmony. This is something that I often times do in my songs, to elevate a certain moment or to try and give the impression of something taking off. However, I was feeling that the melody didn’t sound the way I heard it in my head when it was just me, and so I decided to record a bunch of people to help bring it to life and make it really sound big.

It´s the same principle that applies to strings – one solo violin can sound really shrill and bright, but when you combine the entire string section of the orchestra you get this big lush sound because everybody is a little bit out of tune with each other, everyone is starting the phrase in slightly different times, and so the imperfections really come together and bring out the beauty of the instrument. The sum is greater then its parts. I reached out to 10 people that I knew, and they were kind enough to come over to my studio so I could record them singing this melody together, and for everyone I added I felt it getting closer and closer to what I wanted to achieve. Some sang really beautifully and with harmonies, other I asked to more or less not worry so much about hitting the right pitch, but more bring an energy and a “liveliness” to it. The combination of all these people singing together turned out so great, and I am so grateful that they were kind enough to lend me their time and talents.

After this I didn’t work on the song for the better part of the year, because I felt like I was missing one final piece of the puzzle, but I couldn’t quite figure out what it was. Then last fall I brought the song back up again and I wrote this string-arrangement that would act like a harmonic friend to the choir, and I think that gave it the final cinematic push that I was looking for. It felt like the appropriate song to open the album, because of the community it represented to me with having so many of my friends sing on it.

Other instruments featured in the song are acoustic guitar, tambourine (I really love adding handheld percussion to a mix), a lot of synths that are sort of buried in the back of the production, a pumporgan and a lot of bells/twinkling little eastereggs. My favourite part of writing usually is the last 5-10%, when the song is basically done and all of the main elements have been recorded and mixed, where I can just spend days sprinkling what I like to call “Sonic Fairydust” across the song – basically ear candy that you might not recognise the first time you hear it, or even in the first ten, but then all of the sudden you might discover a new little sound moving across the soundstage that you hadn’t realised was there before. So thank you so much for letting me share my music with you – it means the world!

4 thoughts on ““This Explosion Within” – How it was made”