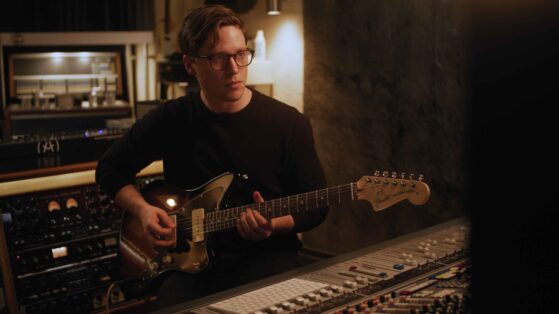 Today the second single from the new Lights & Motion album is released, alongside a video shot at Nacksving Studios. The song is called “From Dust”, and it is available on all the major streaming platforms. The album, “The World I Remember”, is out on February 4th on Deep Elm Records.

The video was produced by Fredrik Sellergren.