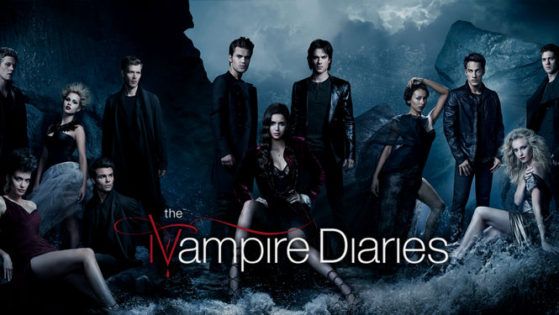 If you have been watching TV these past couple of weeks, then theres is a big chance that you might have heard several songs from the latest Lights & Motion album Dear Avalanche (Spotify) appearing on the popular television series The Vampire Diaries. “This Explosion Within”, the opening track from the new album, appeared on the 14th episode (It´s Been a Hell Of a Ride) in the shows 8th and final season. The next episode, (We´re Planning a June Wedding), saw both songs “Silver Lining” & “Perfect Symmetry” being prominently featured in one of the shows more emotional hours of television.

This isn’t the first time songs from Lights & Motion have been used in the series; Both “Glow” and “Fireflies” from the bands third album Chronicle have appeared in earlier seasons of The Vampire Diaries.