We Only Have Forever (Quiet)

My latest release is a brand new interpretation of my song We Only Have Forever from my latest album Dear Avalanche, slowed down considerably and re-recorded with piano and strings. I call this new version “(Quiet)”. Since that song was one of the most upbeat and energetic tracks from DA, I wanted to challenge myself and see if I could turn it on its head and create something that was very small and intimate. It turns out that this was something I really enjoyed doing, and something I might consider doing again in the future with another song. I think it goes to show how amazingly flexible music really is; the same exact notes in the same exact order can be perceived in such wildly different ways, depending on tempo, arrangement and how you present it. I hope you´ll enjoy this new presentation of this song! Oh, this single release also comes with the song “Aural”, which I wrote for 2017´s piano day. I hadn’t planned on releasing it anywhere, but due to some very encouraging people that wrote me on social media (which I always love!!) asking for it to be put out on Spotify, I decided to include it after all. Thanks for the constant support!!

You can listen to the song on Spotify 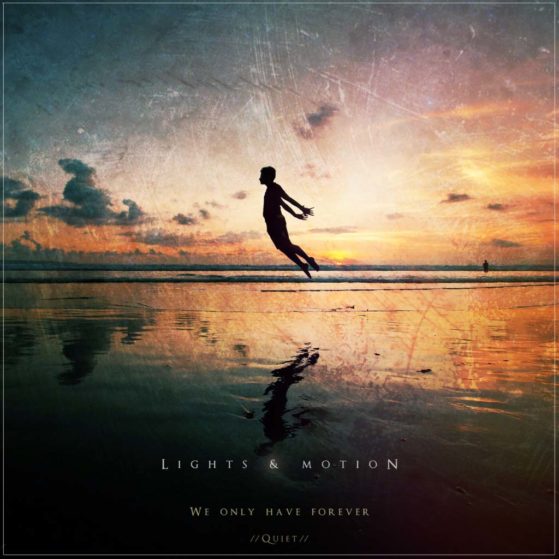 3 thoughts on “We Only Have Forever (Quiet)”